How to Craft Solutions with Cradle CFD on Rescale

Demand for accuracy, flexibility, and turnaround is high, and designers face enormous challenges in meeting legal requirements and delivering performance at a low cost. Cradle CFD may be a series of practical, state-of-the-art CFD simulation and visualization software. it's been in use for diverse application

Khon Kaen University, the very first university established within the Northeast of Thailand. The goal of its establishment was to develop human and data resources for solving problems within the Northeast, an outsized region where one third of the nation’s population reside. People from this region, most of whom are poor, always face the matter of drought per annum, and thus agricultural production isn't good. King Rama IX and Her Majesty the Queen came to officially found Khon Kaen University on the 20th of December, B.E. 2510. 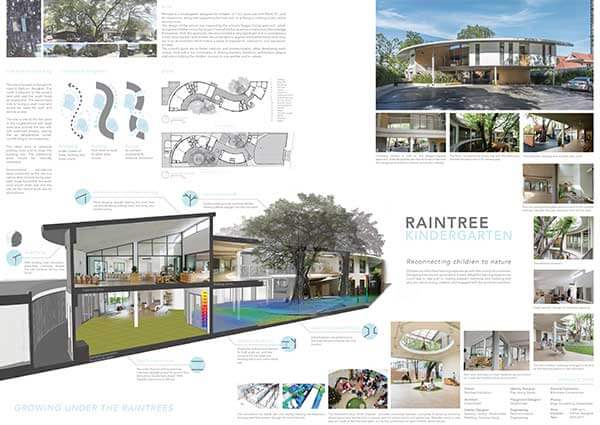 GreenDwell provides design and consultancy services for buildings based on the principles of sustainable design. Rather than the conventional approach of looking at sustainable design purely from an energy and environmental perspective, GreenDwell also considers the human aspect of sustainability. The company believes that how people experience space through time defines their well-being 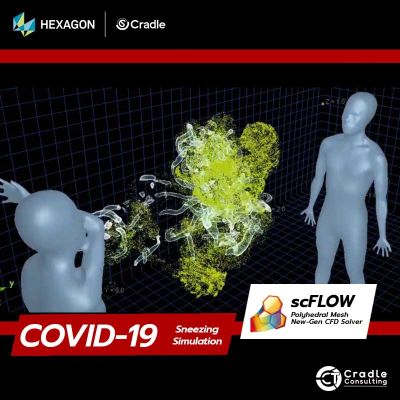 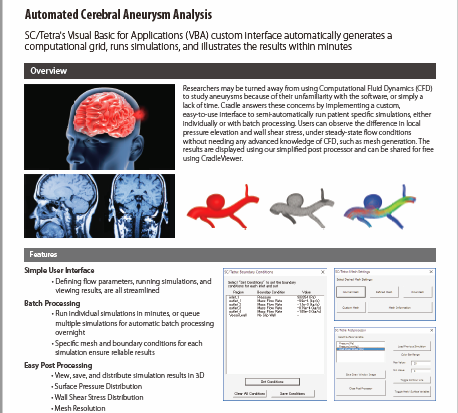