How Disinfecting Drones and Tahermal Sensors help in Fighting COVID-19

Tech companies have developed a pandemic drone to monitor and track people with COVID-19 symptoms and to prevent or prevent human intervention. The drone is equipped with special sensors and detects the symptoms of people without human intervention. It is also equipped to provide updates on soil conditions and to identify people who do not comply with lockdown standards.

(Image from of SkySkopes.)

Tech companies have developed a pandemic drone to monitor and track people with COVID-19 symptoms and to prevent or prevent human intervention. The drone is equipped with special sensors and detects the symptoms of people without human intervention. It is also equipped to provide updates on soil conditions and to identify people who do not comply with lockdown standards.

As a remote-controlled device, the drone is capable of minimizing human interaction, which is critical if the same officials who are supposed to protect the community can potentially become a vector for the spread of the virus. DJI departments in China have used drones in well-known public security applications and have even discovered new ways of using drones to fight viruses. Chinese authorities in Shenzhen, we are working with the manufacturer from Shenzhou to disinfect hospitals and other areas that may have previously been potentially occupied by infected patients. 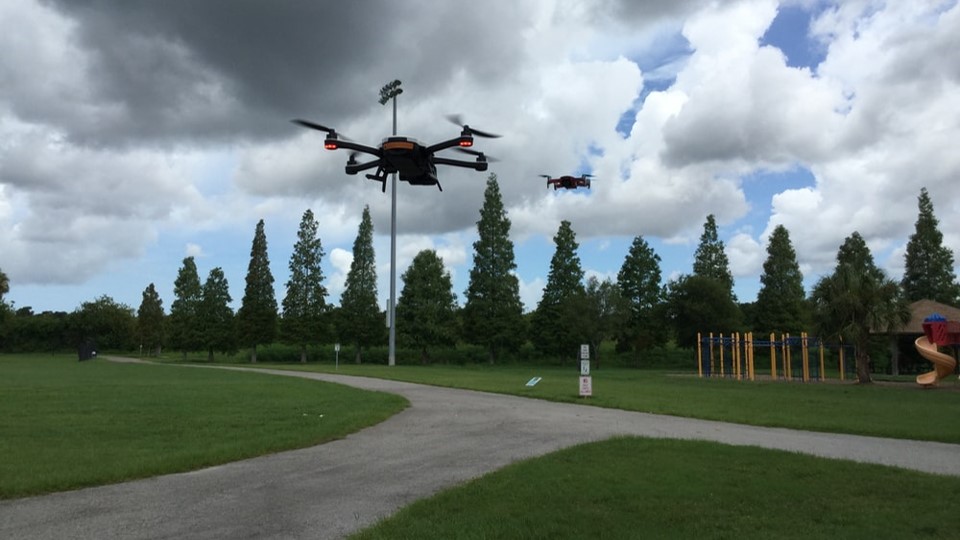 DJI's on-site test partners have used DJI Agra's T16 drones to facilitate communication, deliver supplies, and measure body temperature. The drones' thermal imaging cameras will be used to help medical staff identify new potential cases in the public eye by measuring their body temperature remotely. In addition to the use of drones to spray areas with disinfectant, unmanned aircraft with loudspeakers are also used in public areas to disperse public gatherings in crowded places. Drone banners are used to communicate precautions to people on the ground. 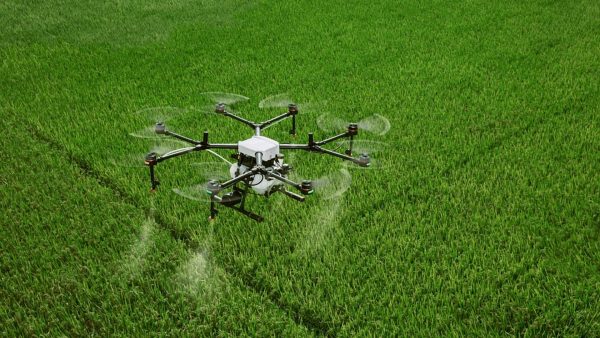 China has also begun using drones to deliver food to quarantined hotel residents, and in March expanded its use of drones to deliver medicine. DJI did not tell us that its drones were used in this situation, but it also mentioned delivery by drone.
There are other new uses for drones to combat future pandemics that have caught the world's attention, such as the Ebola outbreak in the United States and the Zika virus in Mexico.

As more countries introduce lockouts to combat the spread of COVID-19, drone technology has become an important tool to ensure that the public complies with social dissociation mandates. For example, the Australian university recently announced a partnership to develop pandemic drones that use temperature sensors and computer visualization to detect symptoms of infectious respiratory diseases in public spaces. Unmanned aerial systems (UAS), also known as drones, have been studied as a tool to combat novel coronaviruses. 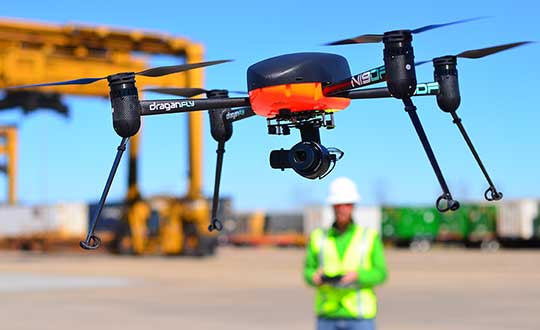 Internationally, drones are used in Asia and Europe to monitor crowd temperatures, deliver necessary medical supplies, and disinfect endangered public areas by targeted spraying. The aim is to ensure that cities can equip their hospitals with drone technology that can help to analyze, rehabilitate, and reduce the risk of infection from high levels of pollution in public areas.

The Quantity of the artworks is an opportunity for the US to learn from other countries in combating COVID 19 so that they see the same efficiency in reducing exposure, "says Dr. Michael O'Brien, professor at the University of California at the Department of Environmental Health Sciences in Berkeley.

The Benefits of Small and Large drones 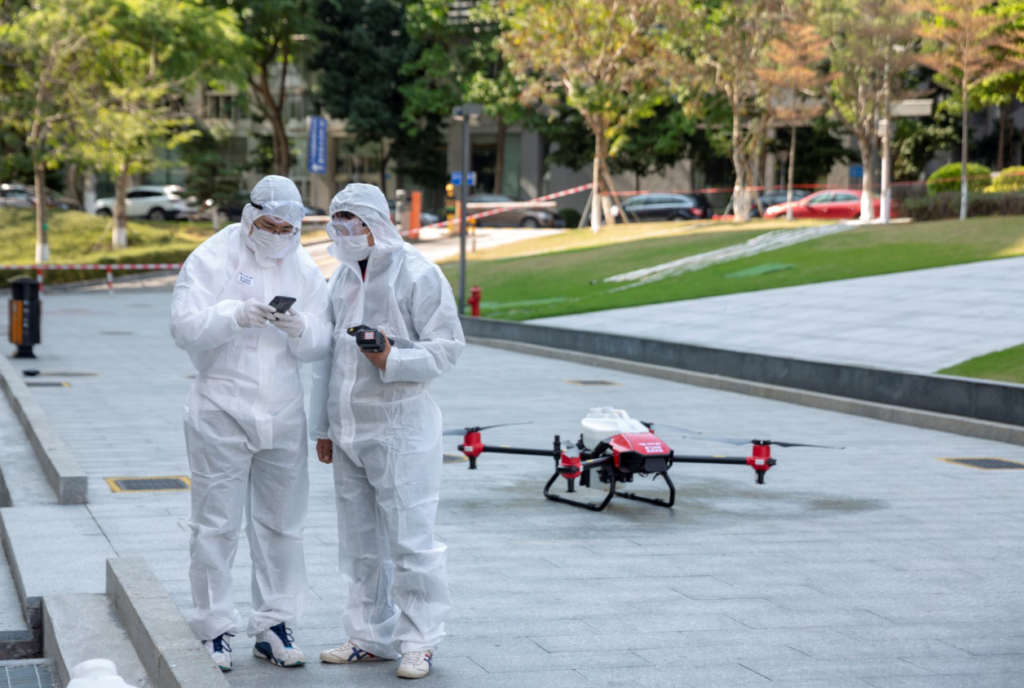 Various small and large drones have been used in a variety of applications to prove that drones can be used by public and private organizations. Agricultural drones used to spray pesticides are being redeployed to administer disinfectants and sprays from the air. In addition, Suntuity at the university's AirWorks Academy continues to train students in how to use drones and integrate them into existing processes and protocols.

Facial recognition cameras are commonplace in China, and the company is now upgrading its technology to scan crowds for fevers and identify people who are not wearing masks. China is mobilizing its sophisticated surveillance systems to keep an eye on infected individuals. Successful airstrikes have been carried out by more than 2,600 drones covering more than 1.5 million square kilometers of the country's territory, according to a joint statement of operations.

SenseTime, a leading AI company, said its contactless temperature detection software has been deployed in more than 1,000 cities and towns across the country in the past two years.

Indeed, authorities are considering equipping drones with thermal imaging cameras to monitor temperatures, as they did after the deadly attack on the World Trade Center in New York City. Such drones can also diagnose fever cases in real-time, according to a report by China's Ministry of Public Security. DJI has already partnered with FLIR to develop a thermal imaging camera that can be mounted on the Enterprise platform for industrial drones, Olivier said.

China has also begun using drones to deliver food to quarantined hotel residents, and in March expanded its use of drones to deliver medicine. Drones can also be used to disinfect public areas, although this has not yet happened, Olivier and Mondon said.